​Bubba’s Food Co. opened October last year in Shankang Li, a new F&B hub in Jing’an. Bubba’s is one of the oldest names in town—it’s been here for 15 years! This is where you go for good ol’ Texan barbecue.

If you’ve lived in Shanghai long enough, you’ve probably heard of Bubba’s or its founder Ken Walker. The two are synonymous. Ken has been running Bubba’s since 2006, serving up Texas barbecue, Tex-Mex and Southern comfort food.

Ken has been championing real barbecue in Shanghai, and his latest incarnation of Bubba’s does just that. And it’s all made possible with a couple of self-designed smokers. Two of these heavy-duty tankards stand guard at the entrance, while the third sits by the kitchen.

Order Up! What To Eat

The fine-tuning of Bubba’s barbecue over the last six months has yielded some really tasty stuff. The ribs, which were good before, are now excellent. The house-cased sausages are the stuff of dreams, and the brisket, in all its glory, is succulent.

Here’s what you should order:

Texans swear by Bubba’s. Having never been to Texas, I can’t really compare. But I find it’s pretty darn good. Haven’t had good barbecue before? Pop your cherry at Bubba’s.

There’s also a weekend brunch menu and the venue is dog-friendly.

Rachel Gouk has been writing about food and drink in Shanghai since 2011. She is a food critic, writer, photographer, and F&B consultant based in Shanghai. Nomfluence was founded in May 2018 as a means to express her love for the Shanghai F&B scene. Follow her blog www.nomfluence.com or on Instagram @nomfluence.

8 New Restaurants & Bars in Shanghai You Might Have Missed 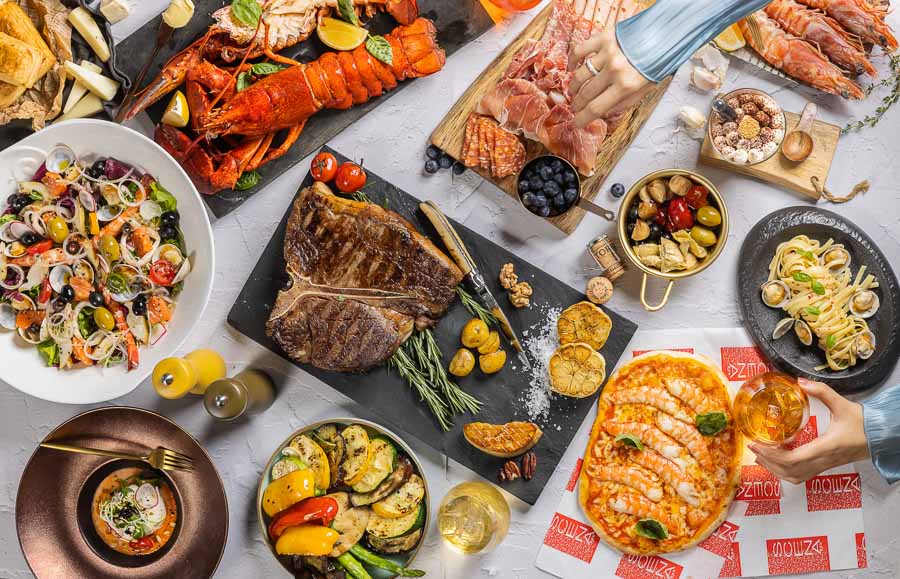 Where To Eat Ceviche in Shanghai

Favorite New Restaurants in Shanghai From 2021

Hello! My name is Rachel Gouk. I’m a writer/photographer from Kuala Lumpur, based in Shanghai. I’ve been writing about food & drink since 2011, and I started Nomfluence in May 2018. Nomfluence is a one-woman show. It is a passion project that allows me to keep writing and photographing, and to share it with readers like you!